Wilhelm scream is a popular sound effect that has been used in many movies and TV series since 1951. It is the scream of someone who gets shot, scared, or is being thrown from an explosion or out of a window of a high building.  Most likely voiced by actor and singer Sheb Wooley, the sound is named after Private Wilhelm, a character in The Charge at Feather River, a 1953 Western in which the character gets shot with an arrow. This was its first use from the Warner Bros. stock sound library, although The Charge at Feather River is believed to have been the third movie to use the effect.

In this tutorial, we will show you how to create this Wilhelm scream from any voice using AV Voice Changer Software Diamond 9 (VCSD9) from Audio4fun.

*Note: The fully featured version of VCSD9 costs $99.95, but all iVoiceSoft’s reader can grab the tool at a more favorable price with a discount of 30% OFF Voice Changer.

Click on VCSD9 desktop icon to run the program.

Check your microphone to see if it’s working properly with the program. It’s recommended that you plug in a high-quality microphone to create the targeted output voice more precisely and quickly. Step 2: Use Voice Morpher feature to change Timbre and Pitch

Turn ON Voice Morpher feature on the right panel. This feature allows you to modify specific vocal parameters of your voice, such as Timbre, Pitch and Formant Pitch.

To achieve the most similar Wilhelm scream, we suggest that you should change each slider’s level as Pitch 85%, Timbre 170%, Formant Pitch 81% (1). Next, in Voice Beautifying session, adjust the sliders following the image (2). ~> Read more: How to use Voice Morpher feature.

At the bottom-right corner of Beautifying session, click on Advanced button (3). In the appearing Advanced setting window, you can switch to either 3 tabs (Vowel Enhancer, Fine Tune, or Sound Quality) to enhance your voice output to make it sound more natural and clearer. At the bottom of the right panel, click Effects button (4) to open Effects window. Here, expand the menu tree to check out VCSD9’s rich built-in effect offers, tick the boxes to select the effects you like. All effects that have been applied will be listed in the right column, use the arrow buttons (5) to modify this list:

Tick (6) to turn on the effects so that all effects you’ve chosen will be applied automatically to the voice and will be heard right away through your headphones.

Wilhelm scream in your own style is now ready for use in any movie/video project. Enjoy! Previous How to change voice while playing Counter Strike
Next How to reclaim space and speed up iPhone/iPad? 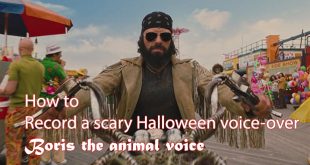 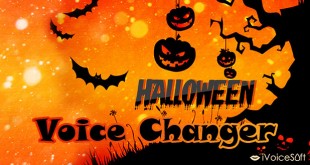 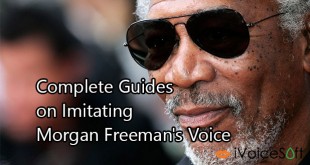 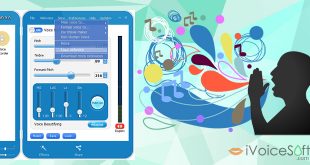 How to import customized nickvoices to Voice Changer Diamond 9.5

How to get Real-time Voice Changer Software 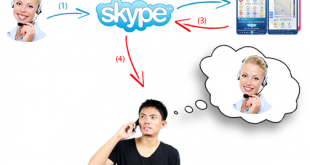 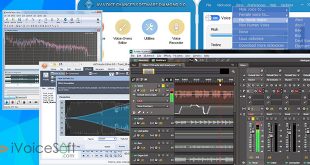 With the release of various voice editing programs recently, it has been confusing many audiophiles … 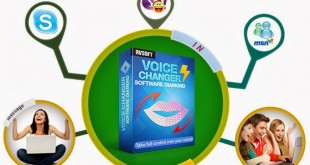 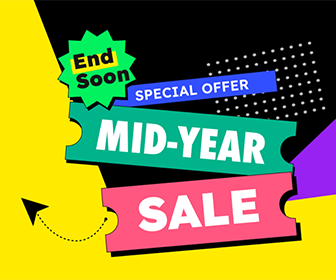